a Greek expression meaning “the many” or, in the strictest sense,

“the majority”, is used in English to refer to the working class,

commoners, the masses or common people

The story of Hoi P’loy

Hoi P’loy is a vintage lighting company based in Cape Town, South Africa. The brand was created as a play on the Ancient Greek expression ‘Hoi Polloi’ as well as the name of company co-founder, Ploy Phiromnam.

When we came up with our name, we found that there was often a common misconception amongst our friends that the phrase ‘hoi polloi’ suggests the elite of society. In fact it is the exact opposite, with the translation of ‘hoi’ meaning ‘the’ and ‘polloi’ meaning ‘many’. So the term rather refers to the masses. We quite enjoy this misunderstanding and hope that we are able to bridge the gap between what would have once been a standard household product and a sophisticated appreciation of retrospective ambiance. Light plays an undeniably important role in the atmosphere of our lives. It is the love for a warm nostalgic glow from the past which inspired us to offer products that reflect forgotten traditional values in today’s modern world.

Hoi P’loy is the result of creatives Ploy Phiromnam and Guy van der Walt coming together in 2013. Originally from Bangkok Ploy’s experience has been in buying, importing and exporting for leading fashion brands. Guy is a native Capetonian and has worked as an animator and designer since 2002. Both Ploy and Guy have a great love for travel and finding hidden gems off the beaten track. Having the opportunity to live and spend time in cities like London, Bangkok, Chicago, New York, Tokyo and Ghent has exposed both Ploy and Guy to a global revival of vintage aesthetics through contemporary subcultures. 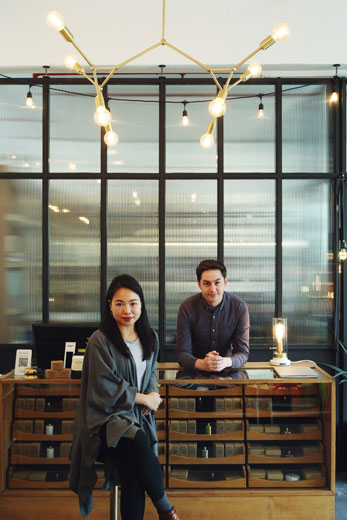 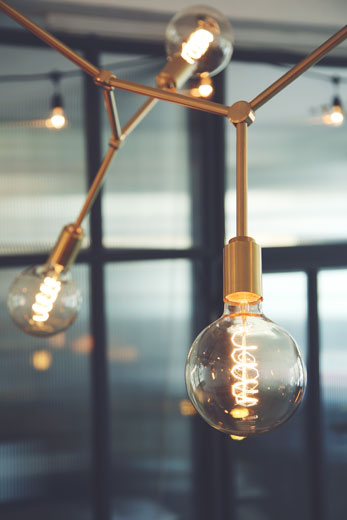